Finally, the college football season is upon us! Get excited! The next several weekends will be full of good friends, drinks and food. Yes, I am talking about tailgating. Every college has its tailgating traditions and practices, but some stand out from the rest. Here is a list of a few colleges that have something unique about their tailgates.

Known for some of the best smoked barbecue and Texas-sized helpings of all of the popular tailgating foods, it doesn’t take long for Texas Memorial Stadium to become crowded with dedicated fans, who know how to have a good time. 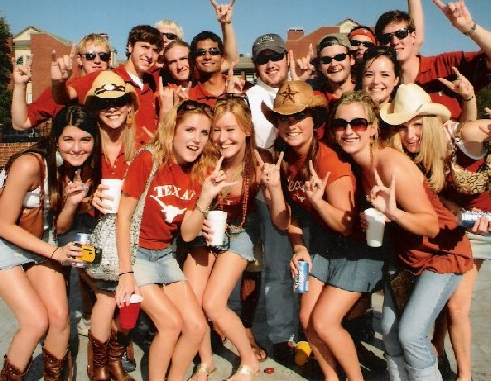 What makes tailgating at the University of Washington unique, is that all the tailgating happens on water. Lake Washington is just behind the Husky stadium. Fans arrive in class, mooring their boats into Husky Harbor for some good company and quality food before the big game. 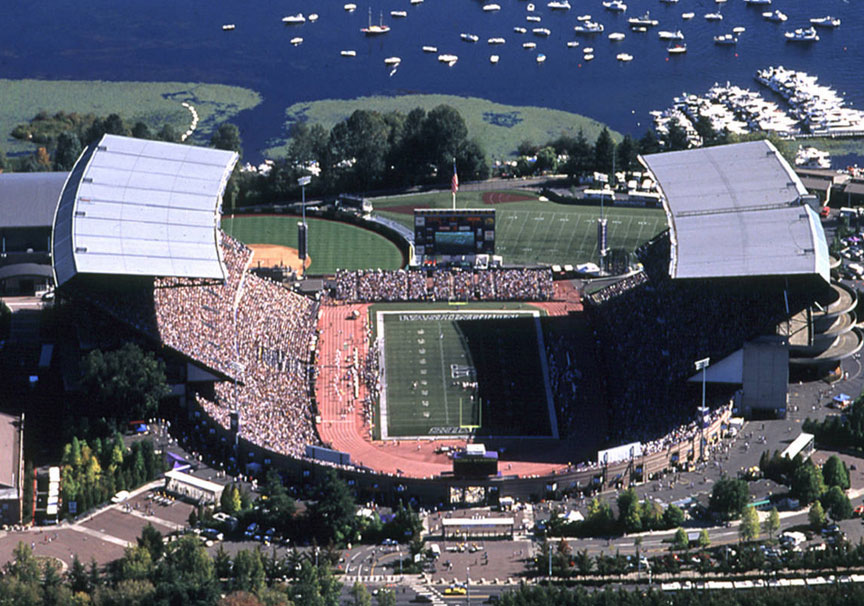 Even though the United States Military Academy is known for their discipline and serious training, the students along with alumni and family can unwind and enjoy a competitive football game every other Saturday. But what really is so great about tailgating at West Point, is the breathtaking view along the banks of the Hudson River. 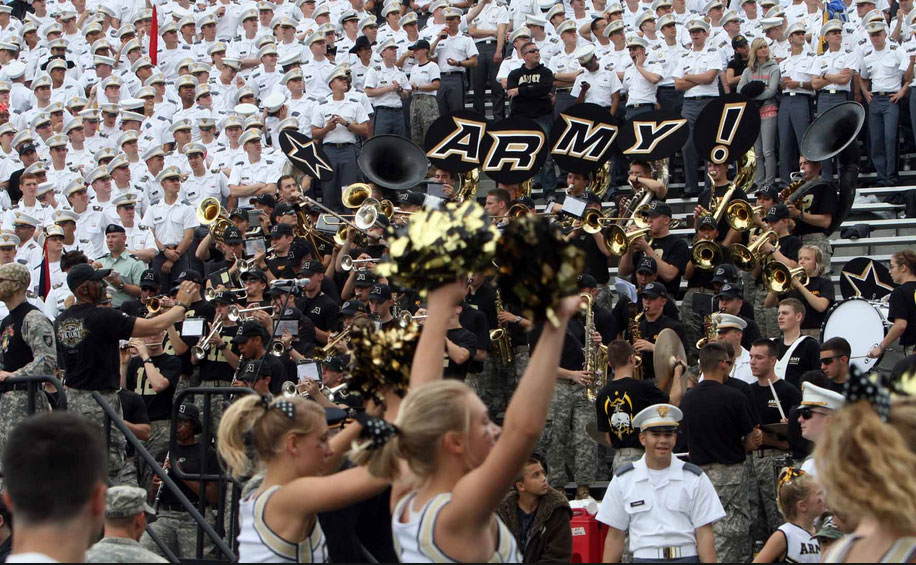 If you want to meet some diehard fans, just attend an Ohio State game. Ohio State fans from all over the state will come to Columbus to join the thousands of students in one of the biggest tailgates in the nation. Just make sure you are not wearing any colors resembling maize and blue and you are guaranteed to have a blast. 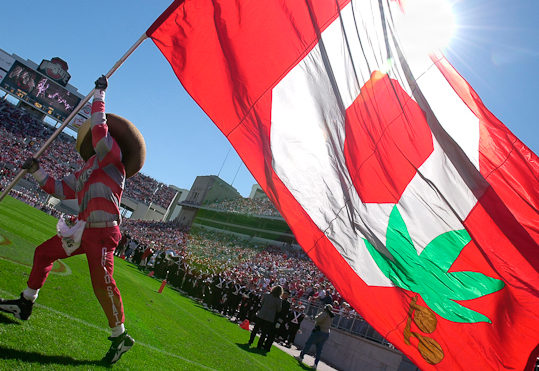 If you plan on attending an LSU game come HUNGRY because it all about the food! But don’t expect to eat your typical tailgating food. Expect some of the finest Southern Cajun gumbo, red beans and rice, and any type of seafood you can imagine. Maybe you will even get to try alligator. 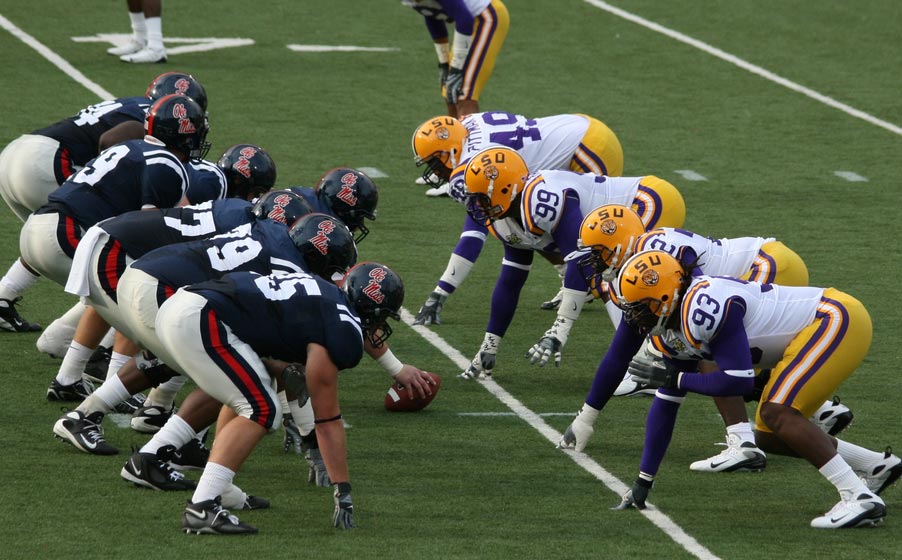 Students and fans will set up tents outside Beaver Stadium several days before the game. As game day approaches the marching band will arrive for impromptu concerts. Also, football players and coaches will come to mingle with the fans. 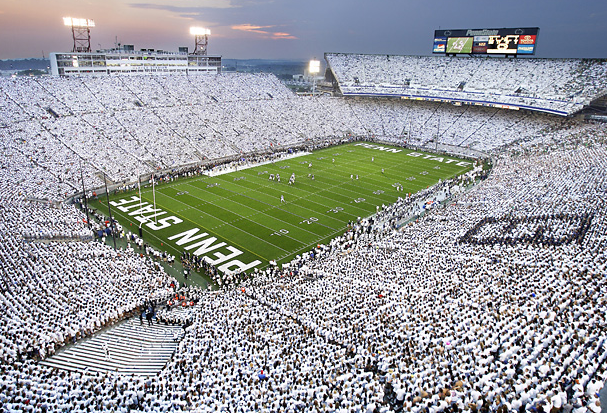 The city of Clemson lives and dies with the victories and failures of the Tigers. You can expect to see most of the town out and about tailgating on gameday, which makes it one huge party. 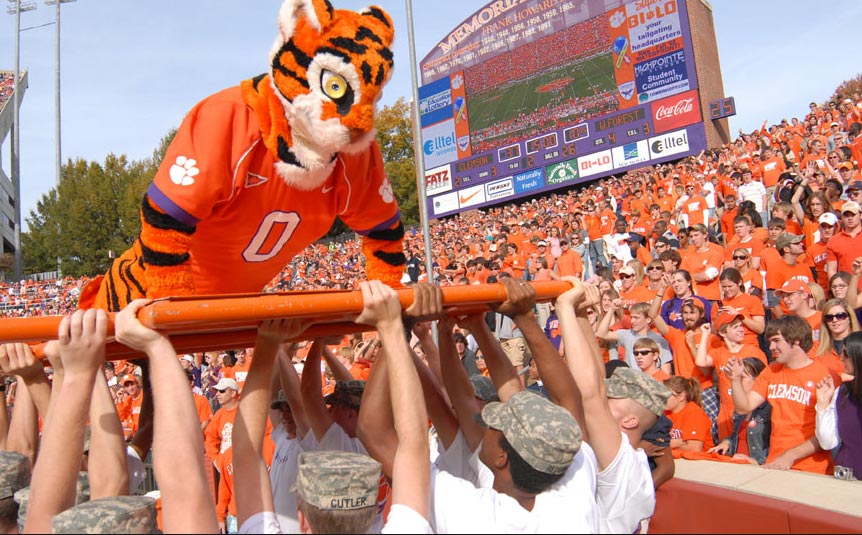 The Grove, which is a 10 acre area surrounded by oak, elm and magnolia trees, is the hot spot to tailgate. Experience the southern hospitality and food that has made the Grove one of the greatest game day spots in America. 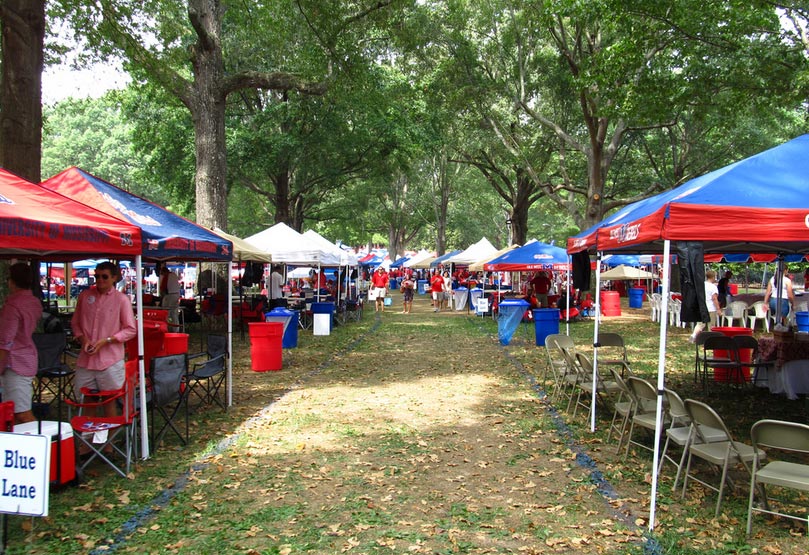 Now of course there are other colleges not mentioned that are great places to tailgate as well, but these were just the few we found mentioned by several sources in our research. Hope you have a blast tailgating at your campus this year!

What do you like about tailgating? Tell us in the comments below!

Kendra Shacklett
Content Coordinator
I went to Oklahoma State University where I received my BA in Strategic Marketing and Communications. I have worked in the textbook industry for two years, and I specialize in social media marketing and content creation here at TextbookRush.