…and we are not billionaires, it is time to discuss top stories that have developed over the past two weeks. It has truly been madness!

Ohio State never schedules Dayton during the regular season. When Selection Sunday took place, the Flyer faithful finally got their shot to show big brother what they have.

The Flyers found success this year, and it shouldn’t be to anyone’s surprise, they were a very good team. The Flyers competed against two NCAA tournament teams in the EA Sports Maui Invitational early in the season, ousting Gonzaga 84-79 and losing to Baylor 67-66 in the final.

In their regular season that capturing a 22-9 record, 10-6 in the Atlantic 10. A very strong, conference, the A10 saw six teams advance to the NCAA tournament. This number is tied with other basketball powerhouse conferences such as the Big Ten and ACC.

The team featured a 12-man rotation and relied heavily on their athleticism and knocking down shots from the parameter. This combination took out Ohio State, Syracuse, and Stanford to complete their deep run to the Elite 8.

The University Kentucky freshman have all grown up

A usual perennial powerhouse, one-and-done school for many was not as dominant as some would have thought throughout the regular season. Despite picking up wins over the not-so-flattering SEC conference, the young Wildcats could not find a big win over a top team, until the Louisville Cardinals on Mar. 28.

After making a deep run in the SEC tournament with a one-point loss to the Florida Gators in the final, the freshman have found some rhythm and ignited similarly in the NCAA tournament. Their run has arguably been the most difficult trip of the four teams left. The knocked off an always tough Kansas State team led by former University of Illinois head coach, Bruce Weber. They defeated Wichita State, who went on 35-0 until facing the Wildcats; the defending champion Louisville Cardinals, and previous national runner-up University of Michigan.

The team features nine freshman, five of which are starters.

Fans aren’t the only ones crying over the upsets

Did you see what happened to Duke University? To Ohio State University? The hashtags #sayitaintso and #whattheheckhappened are some classics floating around in the twitter world. And it is more than just upset data floating around. It is March Madness commentary that’s truly valuable from the people you want to hear from.

All in all, this year has been fantastic to watch! BUT my hopes of the perfect bracket are gone (in all fairness they have been for weeks). Better luck next year, right? 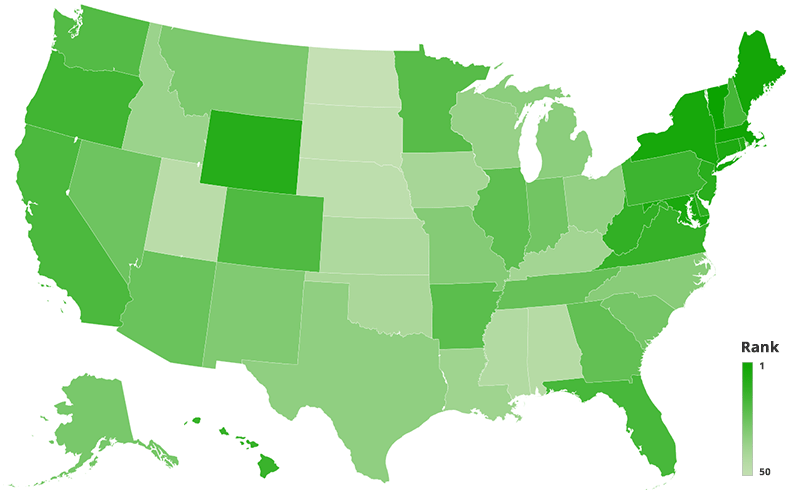 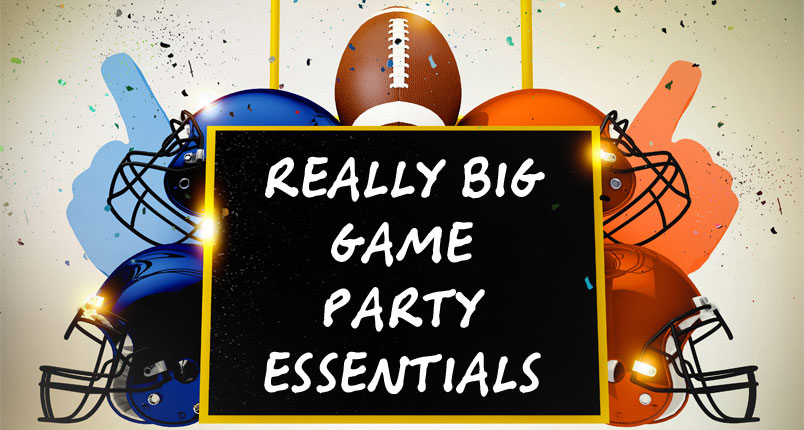