So I am sure by now most of you have seen or participated in the ALS Ice Bucket Challenge. It has been spreading like wildfire all over the web. Our company participated and donated to the ALS Foundation Friday, August 22, and had an absolute blast. I don’t know about you, but the ice bucket challenge was the first time I had heard about ALS. I wanted to find out more about the disease, and here is what I found. Hopefully you will find it informative and encourage you to participate in the Ice Bucket Challenge if you haven’t already!

Amyotrophic Lateral Sclerosis, also known as ALS, was first found in 1869 by French neurologist Jean-Martin Charcot, but it wasn’t until 1939 that Lou Gehrig, an American baseball first baseman who played 17 seasons in the Major League Baseball for the New York Yankees, brought national and international attention to the disease. Unfortunately, this disease ended his career as one of the most beloved baseball players of all time. ALS is a progressive neurodegenerative disease that affects nerve cells in the brain and the spinal cord. The progressive degeneration of the motor neurons in ALS eventually leads to one’s death. When the motor neurons die, the ability of the brain to initiate and control muscle movement is lost. 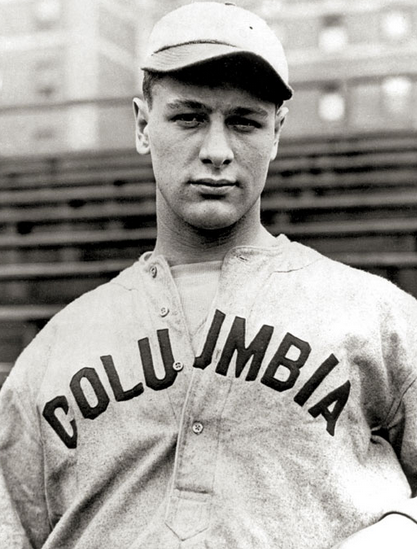 According to the ALS Association’s website, “Approximately 5,600 people in the U.S. are diagnosed with ALS each year. The incidence of ALS is two per 100,000 people, and it is estimated that as many as 30,000 Americans may have the disease at any given time.” Individuals diagnosed with ALS tend to live two to five years from the time of diagnosis.

“As a company with a rather tight-knit group of team members, we’re truly sensitized to the joys and troubles of daily life. We celebrate births and birthdays, and we worry about even small things like a teammate’s flat tire or a needed trip to the dentist. In that context, and knowing that health is the greatest gift of all, the ALS Challenge really struck a chord with us. In fact, we had too many volunteers for the number of buckets we had purchased. The enthusiasm shown by all was especially gratifying to me personally, as I lost a dear friend and neighbor earlier this year after his two year battle with this terrible disease. I am truly grateful to the company and to my terrific co-workers for their generosity towards this great cause,” said Robert Cudd, Director of Marketing at TextbookRush.

After learning more about ALS and the serious effects it has on one’s life, the Ice Bucket Challenge became much more meaningful to us as a company. I hope when you participate in the ALS challenge or if you already have you know that you are making a positive difference in the world.

Kendra Shacklett
Content Coordinator
I went to Oklahoma State University where I received my BA in Strategic Marketing and Communications. I have worked in the textbook industry for two years, and I specialize in social media marketing and content creation here at TextbookRush.