The past (almost) 2 years have put extra challenges in front of many people.

This Thanksgiving Day is a wonderful reminder for you to take a moment and give thanks for all the good things in your life. Consider this day an opportunity to be thankful for more than just your favorite TV show. Take this opportunity to be thankful for all those you surround yourself with daily. Ok, I know that sounds super cheesy. But truthfully, there’s no better time to genuinely thankful than the holiday season. It’s a time to reflect on all the hardships and counter them with something outstanding. Scientists say that living a life high on gratitude will keep your brain alive and well longer. We are all familiar with endorphins, right?

At TextbookRush, we feel thankful for our team. Our team in compiled of people who have been employees for much of our 25+ years in the book business. Our team is a family that supports one another, and that support has been extra evident the past couple years. And of course, we are thankful for our customer base. We will continue to support our customers in their pursuit of higher education.

Fun facts for the Thanksgiving table! 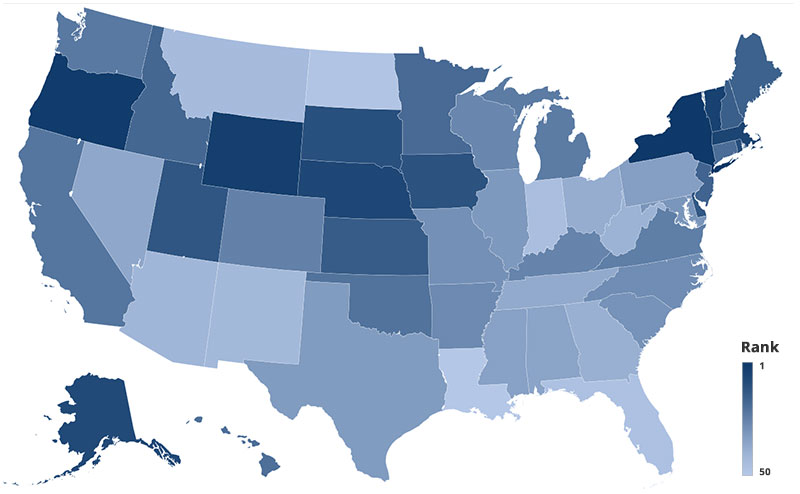