If you’re a college student set to graduate in 2016, there’s no doubt the job market is on your mind. While it’s true that hiring companies may have more jobs for new college grads this year than they did in 2015, it’s also true that there’s still a lot of competition. That’s why you need to think carefully and strategically about job applications, especially in terms of location.

How does location play into your job search? Where are the best places to go?

Of course, it somewhat depends on your field of interest and other factors, but here’s a look at six of the top cities for job prospects for college grads in 2016. When you’re wondering where to relocate when school ends, here are some great places to try.

The nation’s capital is about more than politics. Renowned for food, filled with history and boasting both an exceptional public transportation system and a wealth of free museums, Washington, D.C. is a great place to call home. Even more, it offers an average 87 job openings per 1,000 residents and an unemployment rate that’s lower than the national average, according to Rent.com. Make your home here, and you’ll join a thriving population of millennials that make up 29 percent of the city.

When you’re looking for big job prospects, it’s tempting to think of the biggest cities on the coasts: New York, Los Angeles, etc. However, there’s a Midwest gem waiting for you to discover it. Minneapolis has an exceptionally low 3.1 percent unemployment rate, according to Nerd Wallet. What’s more, it boasts low median rents, ample outdoor activities and a bustling nightlife scene.

For a city that last year was offering the best job prospects since the early days of the last recession, according to the Boston Globe, Boston continues to be a top destination for new grads. Home to renowned universities, this northeastern city is filled with young adults and maintains a low unemployment rate. Rich in history and filled with museums, music and comedy, Boston is a hip town, not to mention a good place to find jobs.

More than a beautiful city filled with mountains and water, Seattle is a tech hub where big companies such as Microsoft and Amazon make their homes. It has a large percentage of millennials, abundant opportunities to get in on the entry level in tech fields, and plenty of recreational options.

Ranked the No. 1 city for new grads by Smart Asset, Austin is one of the fastest-growing cities in the country — well known for its food, entertainment and music. Offering a large number of jobs for new graduates in addition to a plethora of opportunities for fun, it’s a city with a lot to offer. Plus, compared to other big cities, it has affordable housing.

Sure, it’s one of the most expensive cities in America. Yet San Francisco also offers temperate weather, a low unemployment rate and more than 30 major financial institutions in the city itself. Beyond big businesses and startups that are offering jobs, San Francisco’s selling points include a large concentration of millennials.

When you’re moving toward graduation and wondering where to start your post-college life, consider one of the cities above. Thanks to extensive job opportunities, cool cultural experiences and lots of young people, each one of them would make a great place to call home. 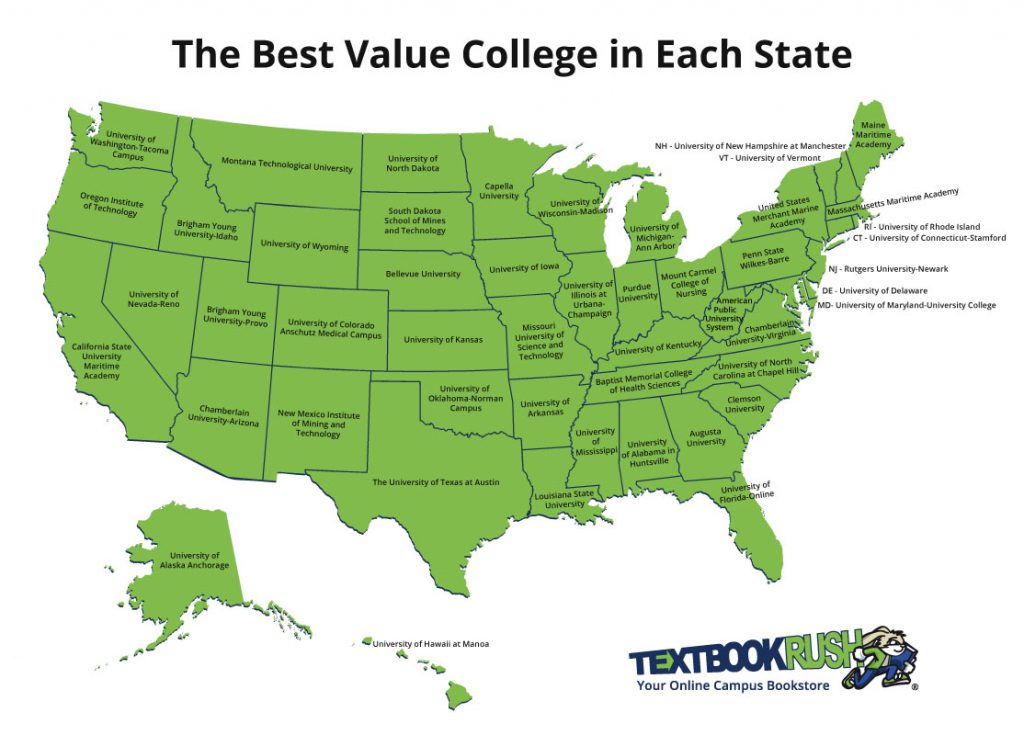